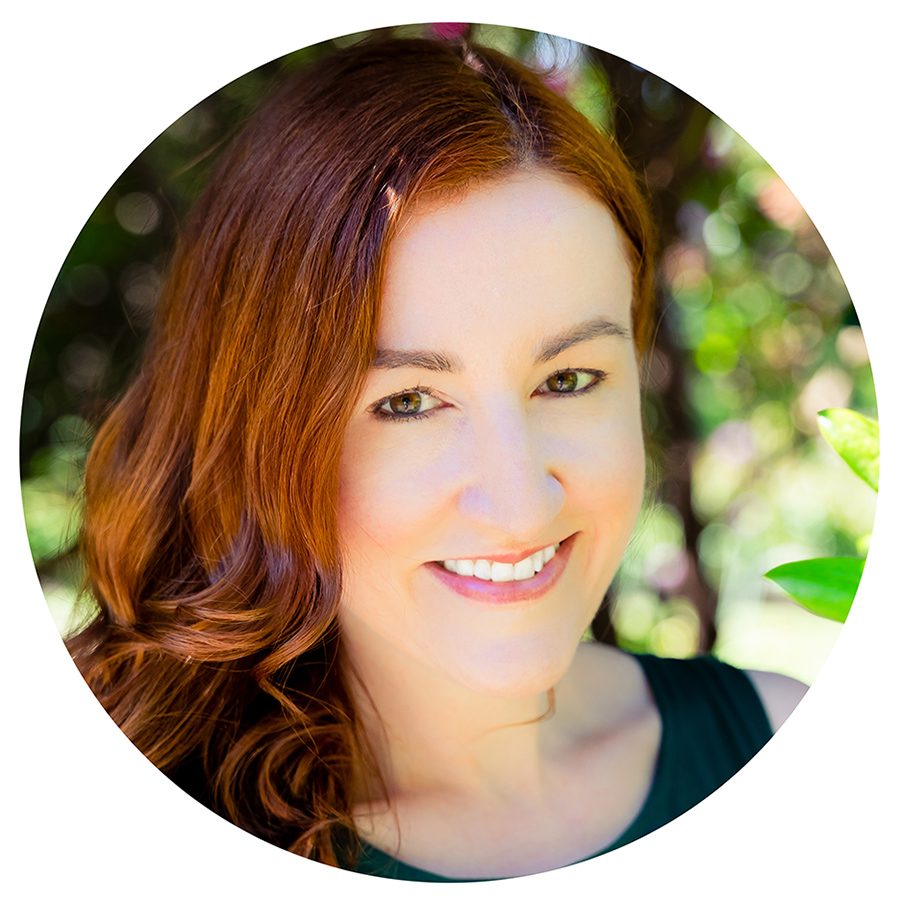 Dedicated, charismatic and creative, Morgan has spent the past fifteen years forging loyal relationships both with clients and an influential network of North American and international journalists. Graceful under pressure, she has helped organize major travel industry events and represented key players at biannual media marketplaces from New York to Whitehorse to Toronto to San Francisco, engaging key journalists and influencers with on-trend story ideas and unique angles.

Morgan’s wit, humour and instinct for details that create buzz make her a powerful presence across social media platforms. As well as lighting up Instagram, her photography has graced the pages of national magazines, including Canadian Living and Reader’s Digest. Morgan graduated with distinction from the PR program at Kwantlen Polytechnic University in 2007. She’s an active member of the Travel Media Association of Canada (TMAC).

Morgan has a background in the dramatic arts – don’t be surprised if she breaks into song on sharing good news – and a passion for culture and dining out in her hometown Vancouver. She enjoys hiking BC’s rugged terrain and traversing the trails of Stanley Park too; the daughter of an RCMP officer, she spent her childhood in diverse rural parts of British Columbia – falling in love with the province’s natural wonders.

Let’s talk.
Tell us about your project.